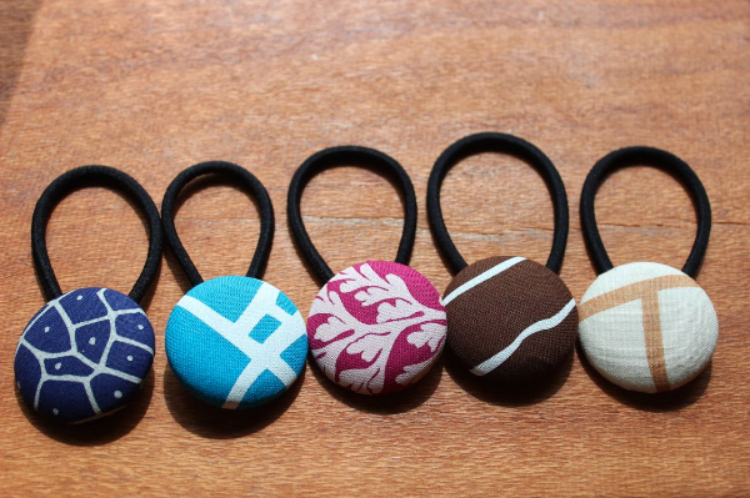 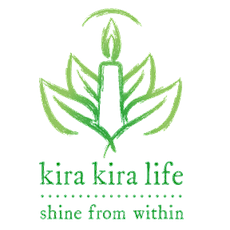 After the devastating earthquake in Japan in 2011, Akiyo Murata on Maui started making blankets for the people of Japan. At that time, a Hawaiian clothing company called Sig Zane donated their artistically printed fabric to Akiyo.After Akiyo made many blankets, she started making small pouches with the leftover materials, after which there were still smaller pieces of leftover fabric. She did not want to throw them away and wondered what she could do with them. 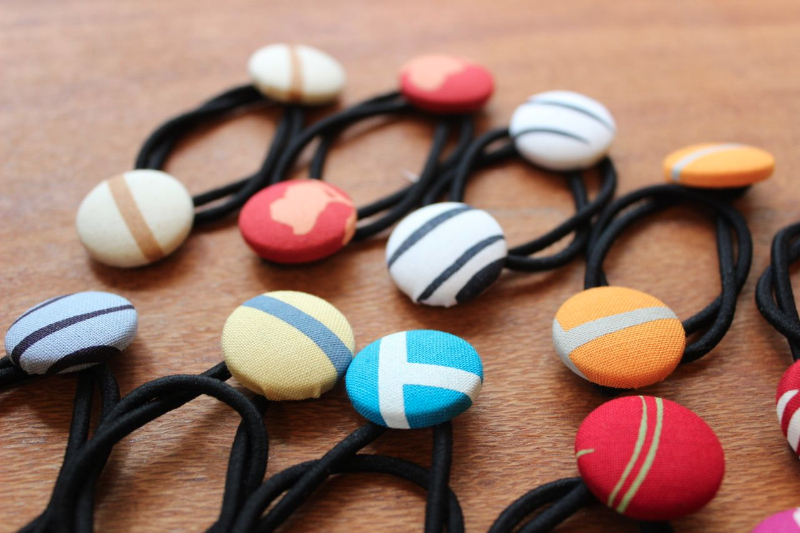 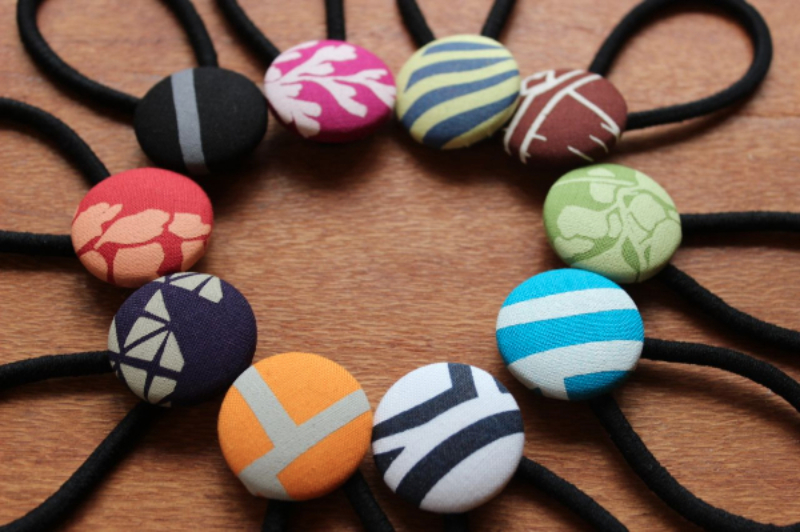 She consulted her friend, Madoka Chugo, of Japan, and Madoka came up with a brilliant idea, which was to make covered buttons with them. However, Madoka quickly realized that their popularity had limits and did not reach beyond sewing lovers, so she put hair rubber bands through them, and this is how they gained popularity among many people.Madoka continued making them, and on August 12, 2014, she donated all of the sales revenue in the amount of $1,000 to an NPO of Fukushima called the “Ido Hoiku Project” (Traveling Daycare) (English page available). The Traveling Daycare, organized by Ryuta Kamikokuryu takes the children, who are forced to remain indoor, to safer places and provides them with opportunities to play outside without worrying the radiation.Madoka’s goal is to raise another $1000 to donate to a worthy cause. Therefore, you won’t be charged the general tax on this product. Kira kira life turn over 100% of the revenue to Madoka, and when her goal comes to fruition, I will share it with you.（日本語は下に）

Click here to choose the patterns/colors you like.When you place an order, in the “Comments” section, please note which one you would like with the associated number.

Click here to choose the patterns/colors you like.When you place an order, in the “Comments” section, please note which one you would like with the associated number.