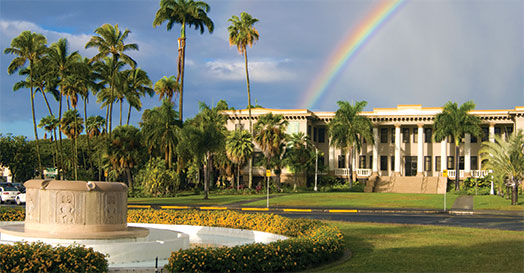 We received this anonymously and pass it on with no warranties… Ain’t The Web Great! 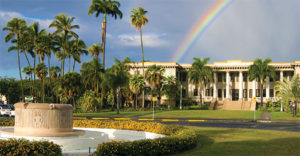 Is it true that? 1:
Is it true that: UH Manoa Director of UH Astronomy Gunter Hasenger makes $300,000.00 a year for his main work to build TMT?  And what does he do with his 5 Million dollar budget? Who gets paid from that budget? Is TMT his reason for being in Hawaii? University of Hawaii Executive Management Salaries http://www.uhpa.org/salary-research/executive-management-salaries/
Is it true that: Instead of hiring locally HI taxpayers paid all of the lawyers bills to get this German Director his US citizenship so he could move here to build TMT?  Has he ever hired a Hawaiian ever?
Is it true that:  Manoa Associate Director of Astronomy Roberto Mclaren makes $220,000 a year salary and his main work is supporting TMT?

Is it true what civil beat claims: Director of Manoa Astronomy Administration Karen Ehrhorn lied to get her job and is not really a certified CPA but is still being paid $150,000 a year by Director Hasenger to sit at home and keep quiet? link UH Exec Who Allegedly Lied About Accounting Credential Still on Job – Civil Beat http://www.civilbeat.com/2013/10/20065-uh-exec-who-allegedly-lied-about-accounting-credential-still-on-job/
Is it true what civil beat claims: Director of IFA Administration Ehrhorn has been unlicensed for decades and is still today on UH Manoa Hasengers payroll at $150,000 and “works” at home for Astronomy director Hasenger? Why is she protected by Hasenger and what secrets does she know about TMT?
Is it true that: Manoa faculty repeatedly ask for budget details and are refused information because UH budgets are a dirty secret known only to Directors?

Is it true that: The Canadian Military is involved in TMT?
Is it also true that the Canadians are building the “Special” enclosure for the TMT?
Is it true that: Several global nuclear superpowers that are TPP treaty signers are donating hundreds of millions of dollars to TMT?Why? Is this a coincidence?
THERE IS MORE. THIS IS JUST 1-4

The UH Regents and or president can SHUT THIS DOWN: The affairs of the University of Hawai‘i fall under the general management and control of the Board of Regents, pursuant to Article X, Hawai‘i State Constitution, and Chapter 304A, Hawai‘i Revised Statutes. The board formulates policy and exercises control over the university through its executive officer, the university president (Lassner)

THERE IS MORE!
THIS IS ALL FOR NOW!