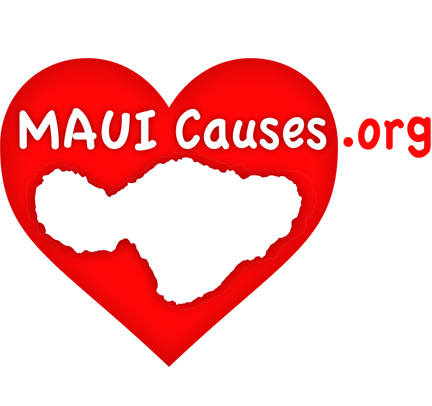 Kelly will clarify the benefits the County has realized through it’s current recycling model. Brittany will focus on compost and organics recycling. Tom will address what happens to recycled material, and the current challenges faced by recycling processors. Concerns about the County’s new waste-to-energy project may also be discussed.

King serves as the Vice President of Pacific Biodiesel Technologies. Since its inception in 1995, Pacific Biodiesel has kept more than 21 million gallons of fats, oils, and grease out of Maui’s landfills. They pioneered the model of using waste cooking oils as biodiesel feedstock, and is the oldest biodiesel company in America. They have been named one of the “Top 25 Most Influential Companies in Hawaii” by Pacific Business News, and have won national and international awards.

Reed is President and Majority Owner of Aloha Recycling. The company was formed in 1992, and operates several Certified Redemption Centers as well as a full service Material Recovery Facility (MRF). 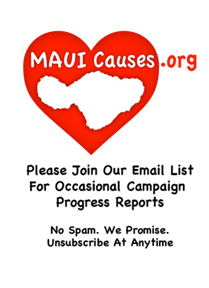