Utah is ending chronic homelessness by providing people with homes, no strings attached. This policy is cost-effective, compassionate, and successful. Click below to email your state legislators and governor: In order to address your message to the appropriate recipient, we need to identify where you are. Please click here and enter your full nine-digit zip for … Read more 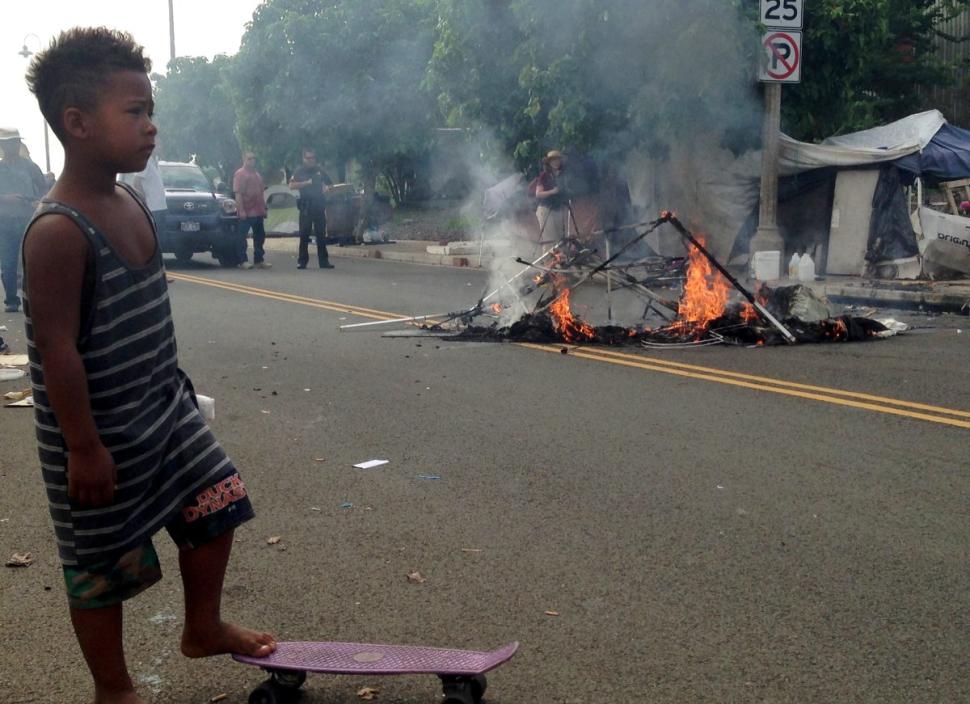 ASSOCIATED PRESS Saturday, October 17, 2015, 1:19 AM CATHY BUSSEWITZ/AP Loveleen Mori, 27, a homeless woman living in a large encampment in the Kakaako neighborhood of Honolulu, holds her dog as she tries to figure out where to bring her belongings as city officials start to sweep the camp on Oct. 8. Hawaii’s governor declared a … Read more 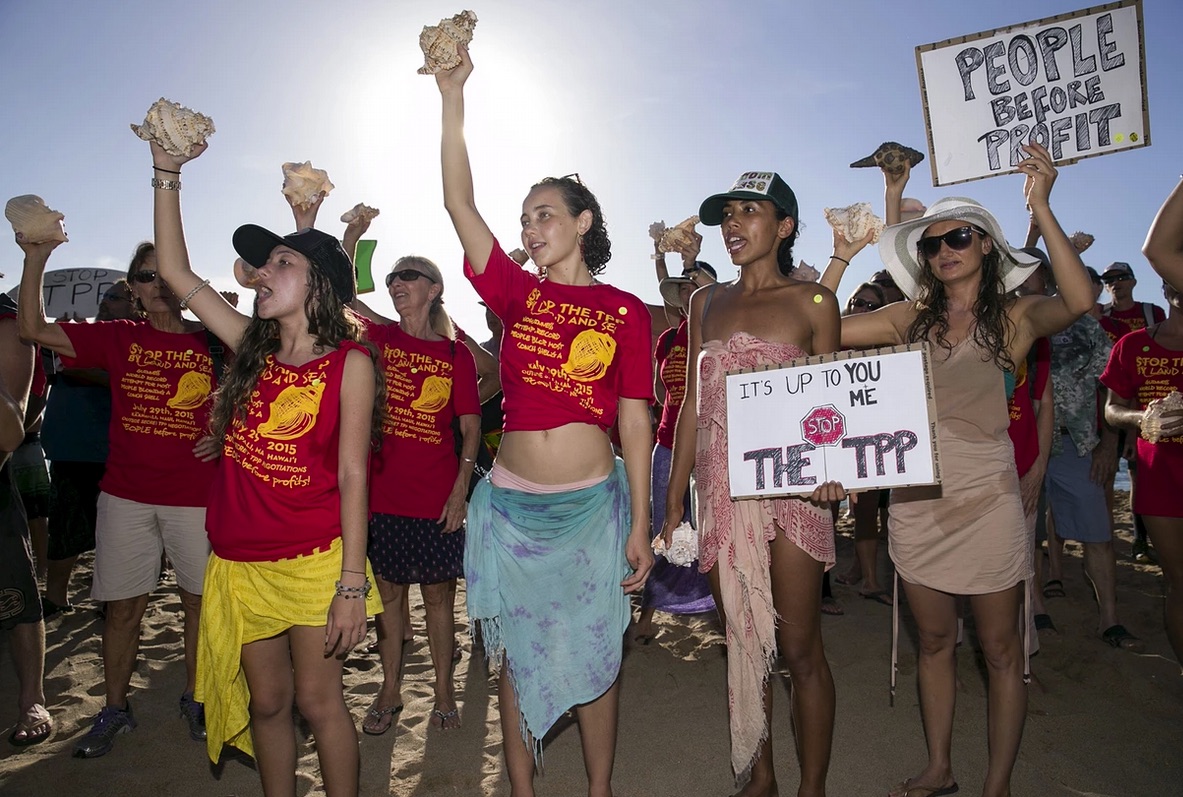 These are just a few of its most dangerous pieces: Compel ISPs to take down websites without any sort of court order, just like SOPA. (Appendix Section I) Extend the US’s copyright regime to require copyrights stand for life plus 70 years, preventing anyone from using works that belong in the public domain. (Article QQ.G.6) … Read more 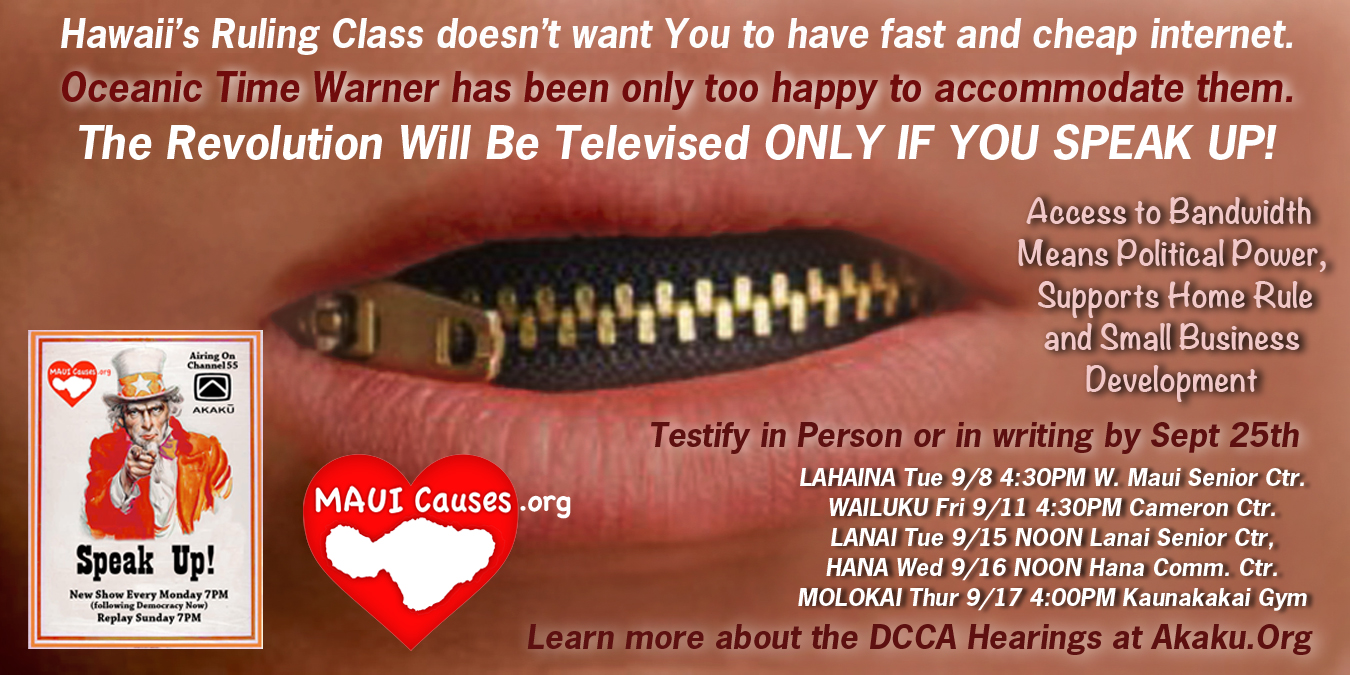 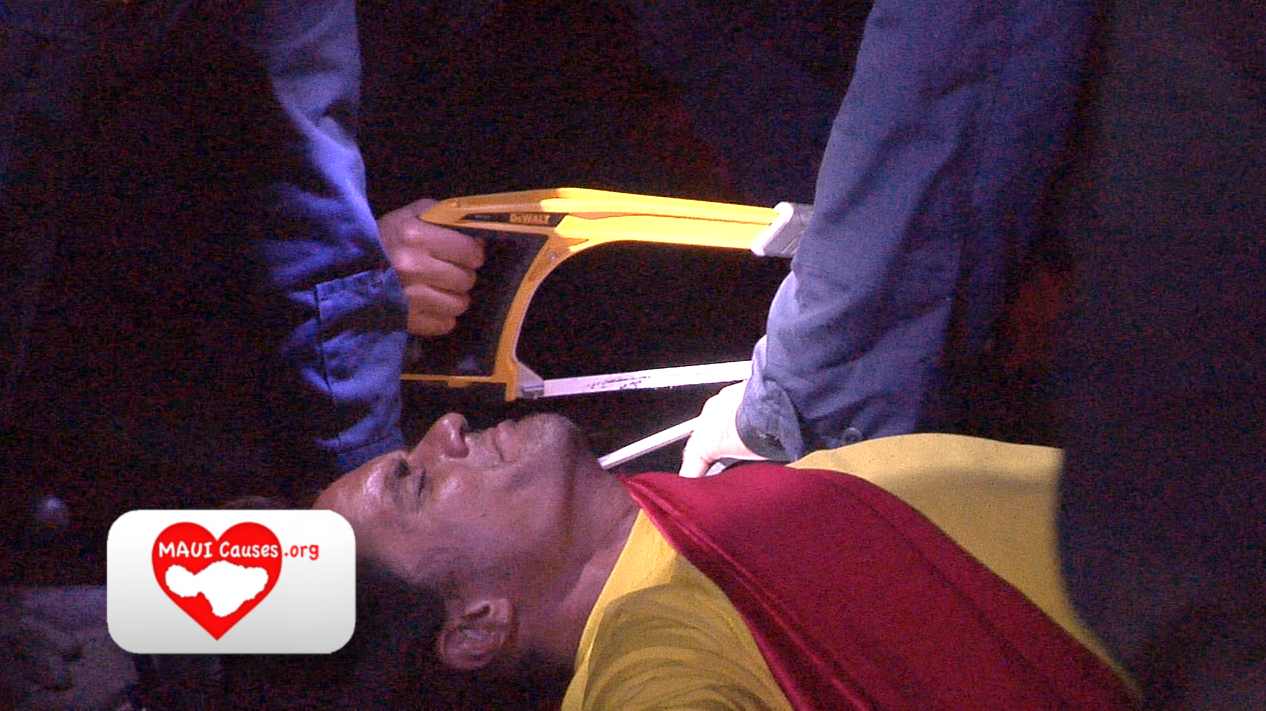