Become a citizen cosponsor of the CARERS Act 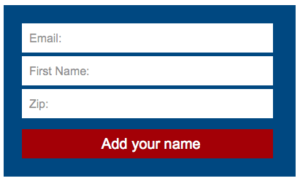 Today, many Americans are suffering needlessly because our federal laws have banned prescription of a promising treatment: medical marijuana.

But federal laws against marijuana are blocking patients’ access to the treatment they need. So Senator Cory Booker, along with Senators Kirsten Gillibrand and Rand Paul, have introduced legislation to fix the problem.

Sign on now as a citizen cosponsor of our bipartisan legislation, the CARERS Act, S. 683, to allow doctors to prescribe marijuana for medical treatment.