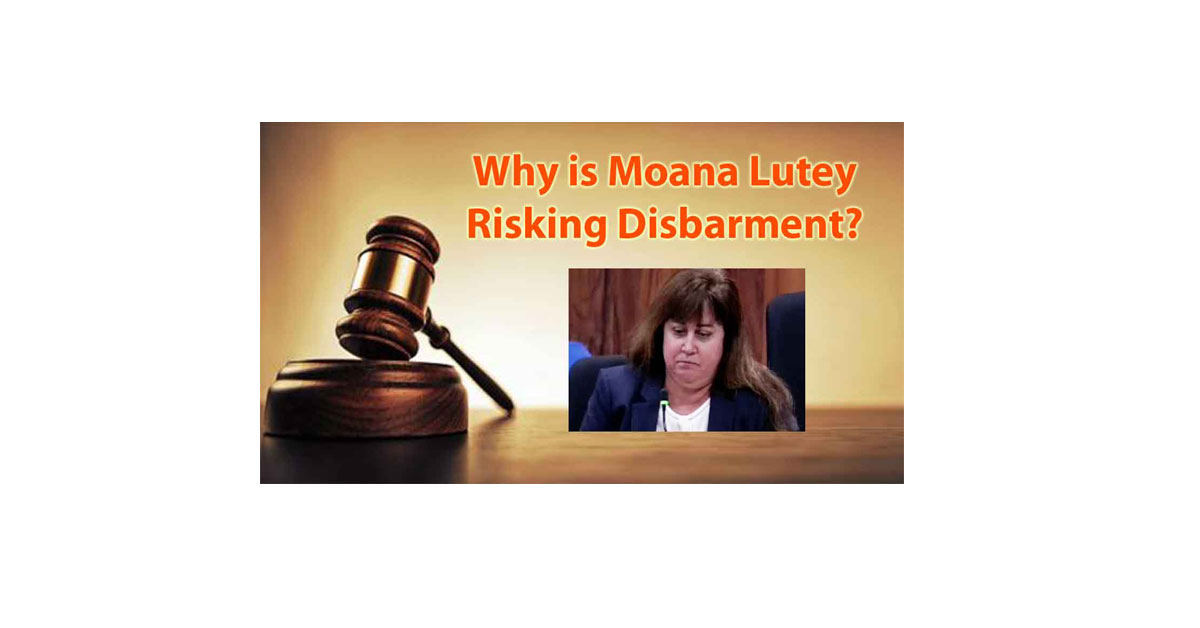 Anthony Ranken is the Maui lawyer suing Moana Lutey and Mayor Michael Victorino for betraying the County Council’s vote to withdraw Maui’s appeal of the injection Well case from consideration by the Supreme Court.

Ranken is doing what’s needed to protect Maui’s best interests and in this case, that means opposing the agenda being thrust upon us all by the major-league law firm Hunton, Andrews, and Kurth. Hunton A&K routinely lobbies for the Koch Brothers and defends other major industrial polluters. You can bet they couldn’t care less about Maui and are only using Maui to make billions for their polluting clients.

I met with Mayor Victorino for an hour or so last week and it sure seems that Mike is believing the lies told to him by Hunton, Andrews, and Kurth who is putting him in harm’s way. Take the press releases that Hunton seems to have written for Mike. In his statements, Mike doesn’t protect himself with qualifiers like “experts tell me” or “our experts say’. Instead, Hunton has Mike spouting questionable stuff, lies actually, as if they were real facts that Mike personally knows to be true.

I can only imagine Moana Lutey is believing Hunton’s lies too. So much so that she’s ignoring the very real potential that she could end up being disbarred from ever practicing law again.

I think it would be a terrible thing for Mike and Maui to have Moana Lutey disbarred. How poorly would that reflect on the Mayor’s office and Maui County? I wonder if Mike or Moana Lutey are even aware of the risks they are taking in order to serve Hunton’s outside interests?

In the letter below, Anthony Ranken has tried to warn Maona of the peril she faces by bringing this case to the Supreme Court before her Concurrent Adverse Relationship with her constituents, the Council is resolved by a declaratory ruling from the court of the 2nd Circuit.

When the 2nd Circuit rules against Lutey, she’ll be subject to disciplinary action and could be disbarred.

Director Lutey may also be in hot water for unethically attempting to shift the settling authority to herself, through deceptive language she added to the Council’s original Injection Well Settlement Resolution.

Read Ranken’s caution to Lutey below. Mike Victorino should see this too so he knows what kind of trouble is coming that could further damage Maui’s reputation in the eyes of the world.