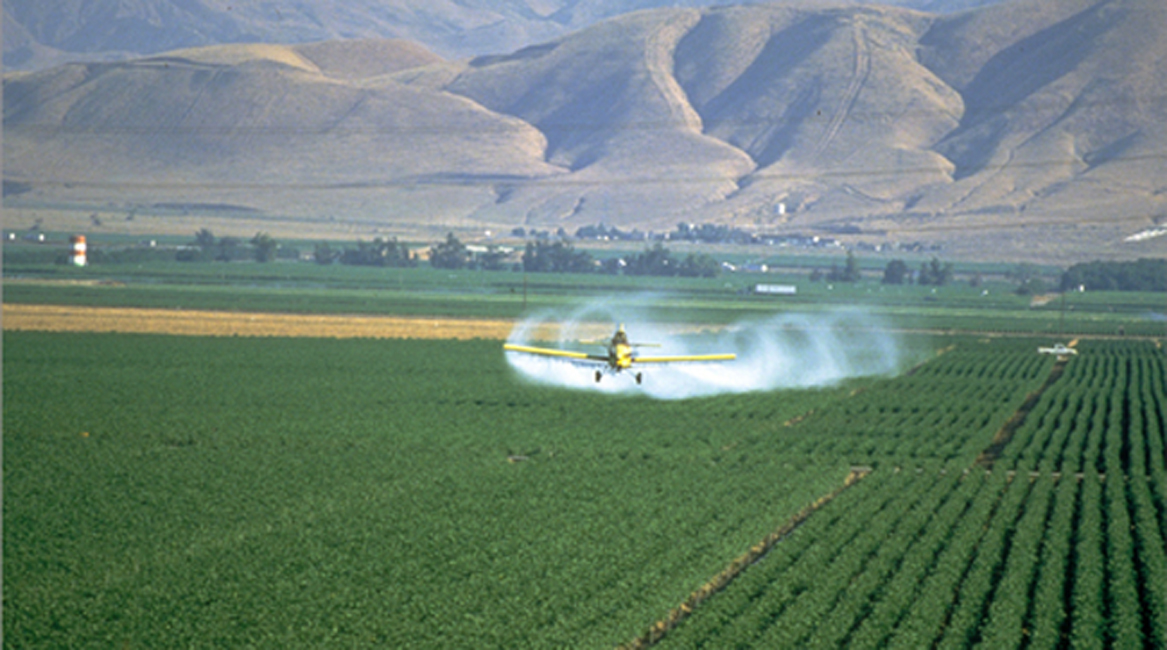 A food safety advocacy group sued an arm of the U.S. Department of Agriculture on Tuesday, saying it illegally withheld public information on genetically engineered crops.

The lawsuit, brought by the Center for Food Safety (CFS) against the USDA’s Animal and Plant Health Inspection Service (APHIS), claims the regulator has routinely failed to respond as required to requests for records that relate to many concerns with the GMO crops.

The lawsuit accuses the agency of violating the Freedom of Information Act dozens of times, unlawfully withholding information for more than 13 years. APHIS had no immediate response.

In particular, the lawsuit alleges that the agency failed to respond as required to requests for records related to new GMO regulations that APHIS proposed in 2008 but withdrew earlier this year.

The lawsuit also accuses the agency of failing to respond as required to inquiries about the handling of experimental genetically engineered wheat that was found growing uncontrolled in an Oregon field in 2013. That incident led to lost U.S. wheat export sales as foreign markets feared contaminated supplies.

The lawsuit says APHIS has also failed to respond to requests or withheld records it sought about the handling of other experimental crops that the group believes have escaped review and regulation.

The requests have covered GMO wheat, rice, alfalfa, sugar beets, bent grass, corn and other GMOs. Delays in providing information have run years for some requests, and violated federal law covering the release of public information, according to the lawsuit.

For years, advocacy groups, lawmakers and others critics have harshly criticized U.S. regulation of GMOs as too lax. APHIS has been cited in government auditing for oversight lapses. Some GMO contamination events have led to food recalls and disrupted trade.

In July, the White House directed APHIS and the two other U.S. agencies that oversee biotech crop products, the Environmental Protection Agency and the Food and Drug Administration, to improve and modernize their regulatory framework to boost public confidence.

The CFS lawsuit, filed in federal court in Washington, asks the court to declare APHIS’s actions unlawful and order the agency to produce the records by date to be set by the court. CFS also asks that the court supervise the regulator for compliance.

The Freedom of Information Act provides for the release of federal agency records when requested, with certain exemptions and provisions, and imposes strict deadlines on government agencies to respond.