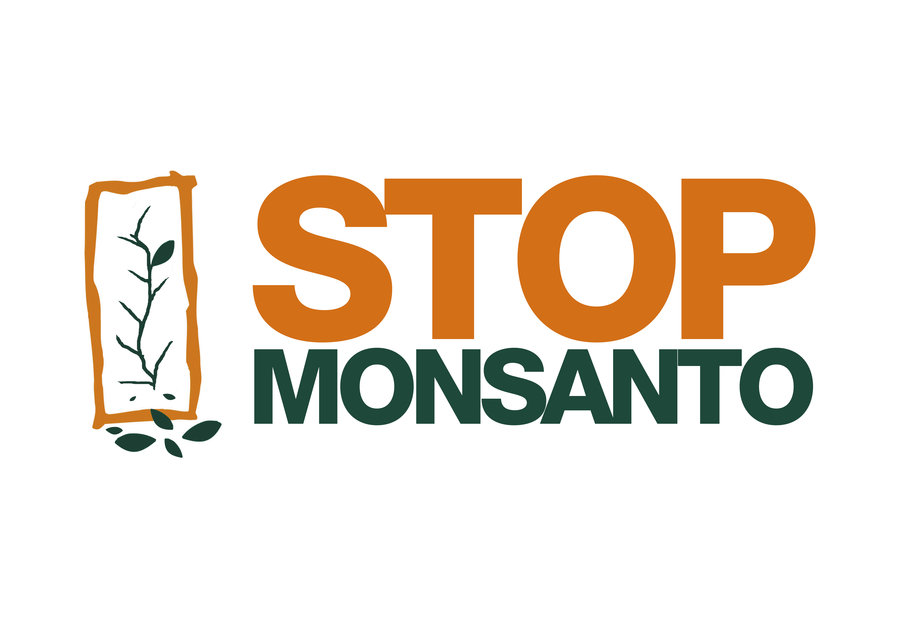 The 12 most likely causes of the Apocalypse, according to scientists

A team from Oxford University’s Future of Humanity Institute and the Global Challenges Foundation has come up with the first serious scientific assessment of the apocalyptic risks we face. 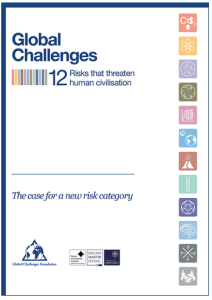 Genetic engineering of super-organisms could be beneficial for humanity. But the release of a super-organism that targets humans, or a crucial part of the ecosystem, could end in disaster.

This could either be leaked accidentally – unintentionally from a laboratory – or deliberately – in instances of bio-warfare or bio-terrorism.

The impact could be worse than any natural pandemic.

Currently, attempts at regulation or self-regulation are in their infancy, and may not develop as fast as research does.  WHY ARE WE WILLING TO RISK HUMAN EXISTENCE FOR THE PROFITS OF A FEW? 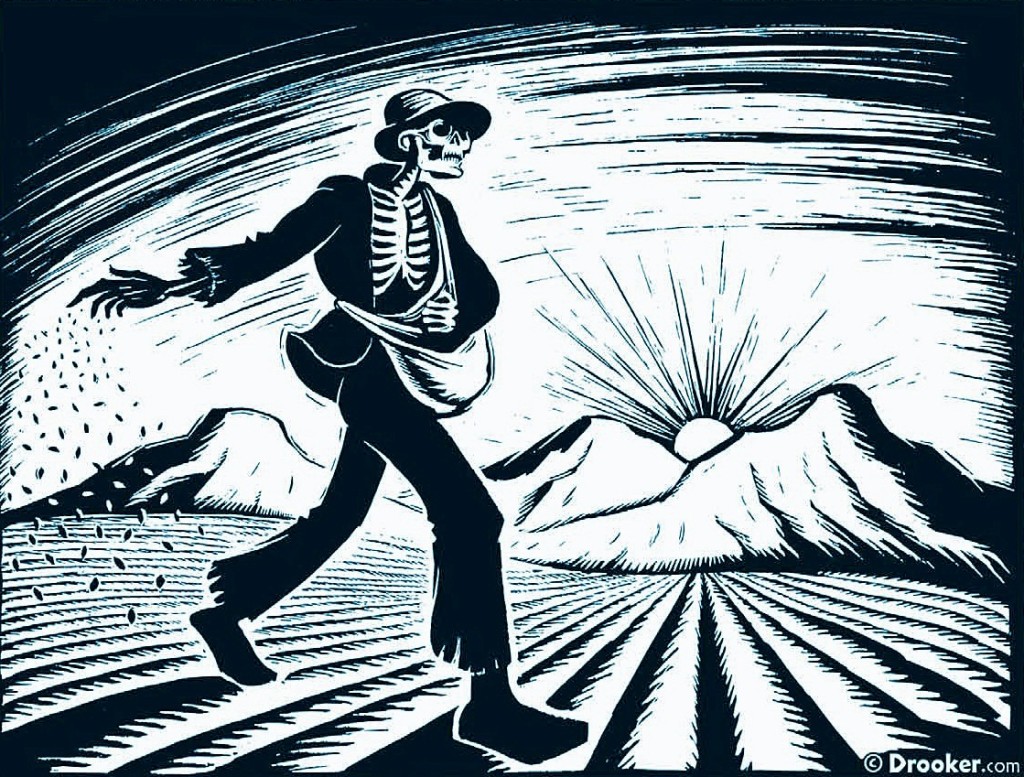 GMO’s DESERVE MORE STUDY THAN THEY ARE GIVEN. THERE”S NOT ONE LONG-TERM CLINICAL HUMAN STUDY OF ANY GMO CROP.  THE LONGEST STUDY EVER DONE WAS 3 MONTHS – NOT LONG ENOUGH TO SHOW HARM. HOW CONVENIENT FOR AGRO_CHEMICAL COMPANIES!

WHY DO WE TOLERATE A REGULATORY SYSTEM THAT’S CONTROLLED BY VESTED INTERESTS? THAT”S NOT SERVING “THE PEOPLE”!

A few of the scenarios arise from events that are out of our control – such as an asteroid hitting the Earth or the eruption of a supervolcano – but most emerge from human advancements.

Some of these developments, particularly those that are technological, have the potential to bring great benefits humans – but could also lead to our demise.

The report states: ‘This is a scientific assessment about the possibility of oblivion, certainly, but even more it is a call for action based on the assumption that humanity is able to rise to challenges and turn them into opportunities.’ 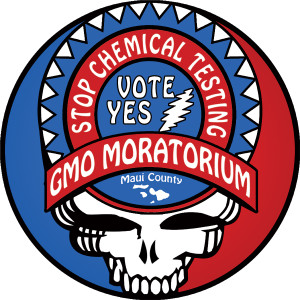 Supervolcano: The danger of a supervolcano – one capable of producing an eruption 1,000 times larger than normal – is the amount of aerosols and dust sent into the atmosphere.

Asteroid impact: It might sound like the stuff of science-fiction – but a major asteroid impact could lead to the end of the world.

Nanotechnology: Super-precise manufacturing on an atomic level could create materials with new properties – such as being highly resilient or ‘smart’ – that would be highly beneficial.

Nuclear war: The fear of an apocalyptic nuclear war between Russia and the US gripped the global community for decades.

Global system collapse: This broad term refers to an economic or societal collapse on a global scale that involves civil unrest and a breakdown of law and order that makes the continuation of human life impossible on Earth.

Unknown consequences: An umbrella category that represents all of the unknown unknowns – risks we have not thought about or appear extremely unlikely in isolation.