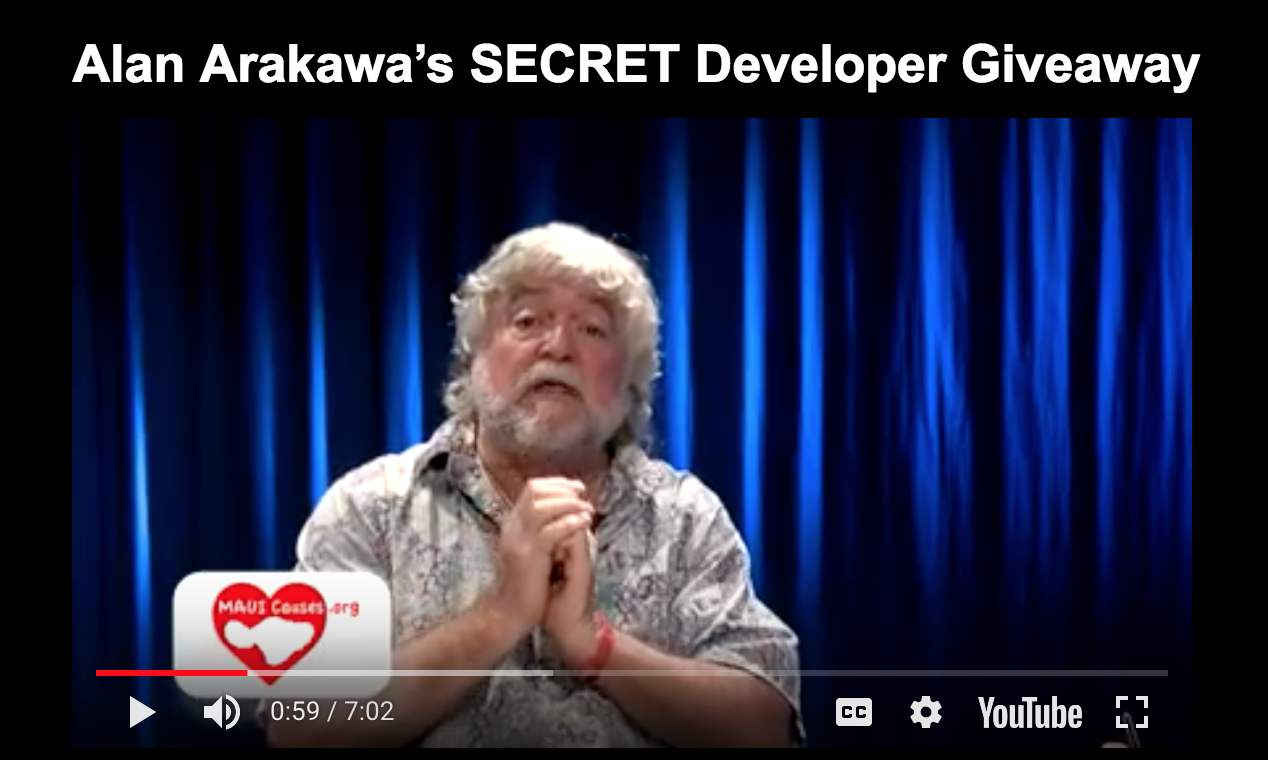 A “Secret” Island-wide Roadway improvement Exemption was the result of the 2015 Upcountry Water Bill.

Didn’t ANYONE read the language that Corporation Counsel approved for form and legality, which is completely inconsistent with the stated intent of the bill?

All the past and present council members we’ve spoken to say they are completely unaware that the exemptions, intended only for Families on the Upcountry Water Meter List, are actually being granted to commercial developers islandwide. Who knew the truth and when?

Why now, after 2 years, are Don Guzman and Elle Cochran stepping over each other in a rush to finally expose and repeal the exemption?

Maui Causes launched a petition in March, just before the 2018 budget sessions, and now with campaigning in full swing, the issue is heating up.

On Friday Don Guzman submitted to Mike White a simple motion to repeal the exemption and Elle Cochran’s staff says she presented a more detailed motion to Counsel Services, presumably which will take longer to pass along to Mike White to send it to a committee.

But given that Mike White seems to have assumed for himself the supreme authority to block any motion he doesn’t like, the issue may not go anywhere anyway.

Mike, you do realize you are legally bound to pass motions on to one of the committees and that you do not have the discretion to kill motions? 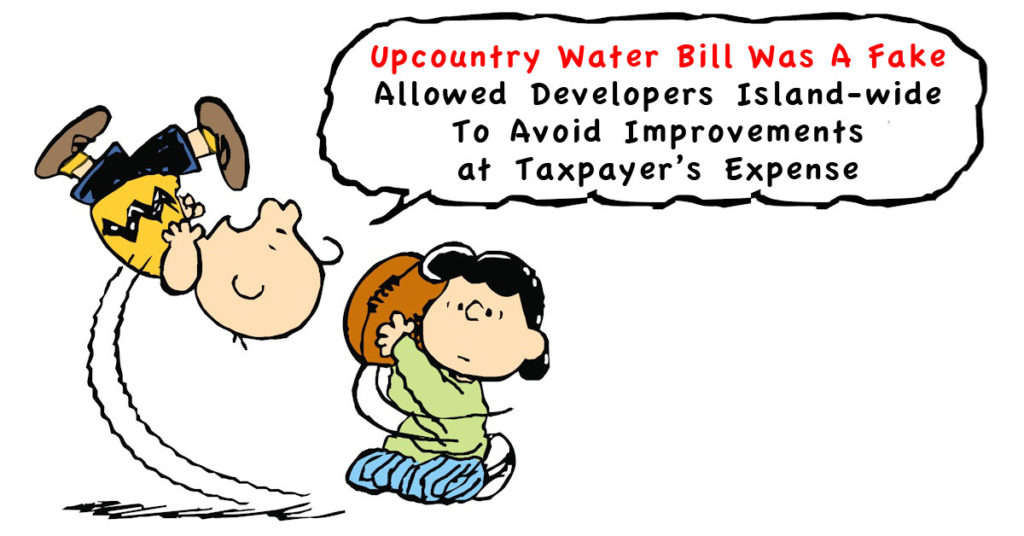